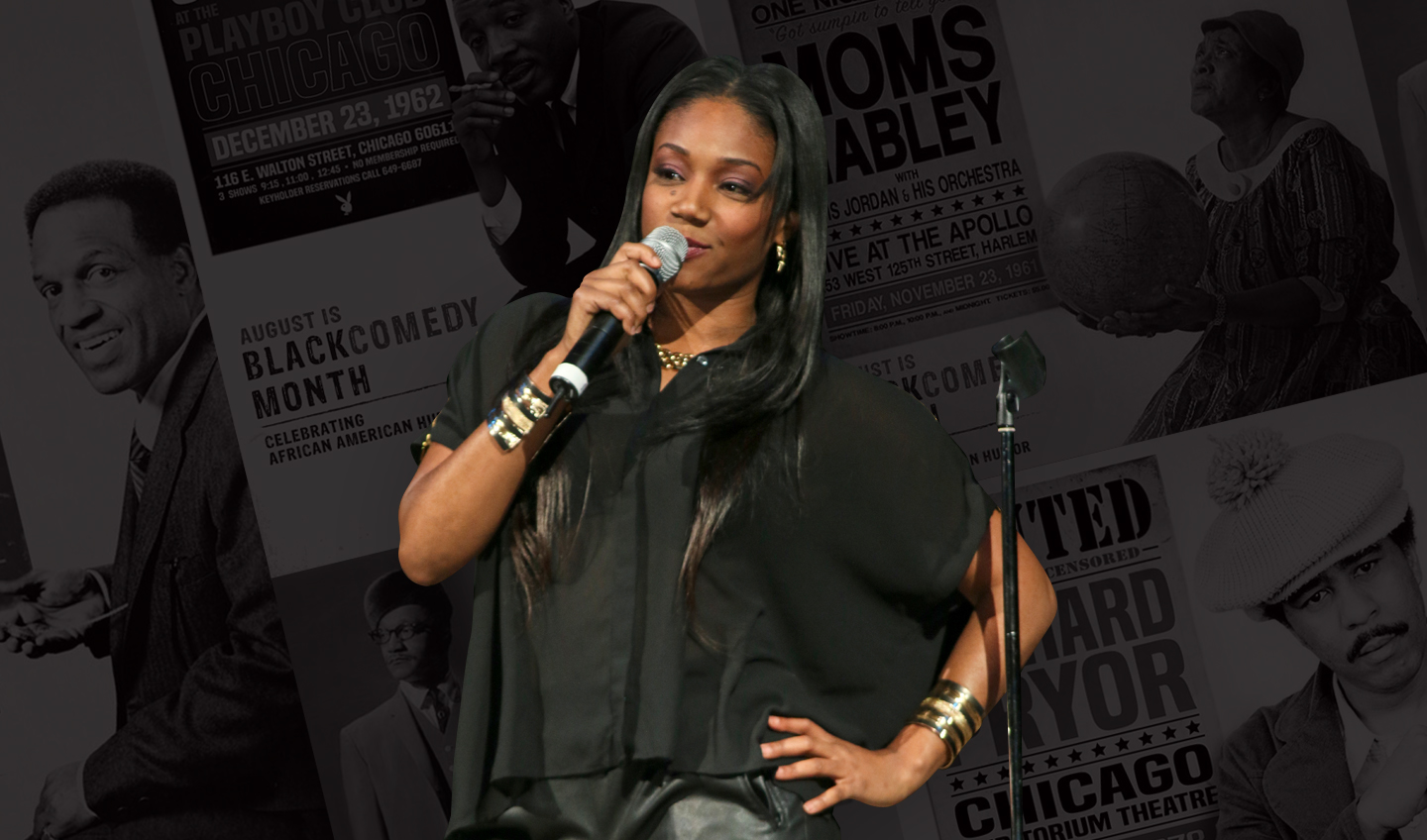 Black Comedy Month™, a celebration: a century in the making

A black comedian walks into a club in Martha’s Vineyard and BLACK COMEDY MONTH™ (BCM) is born. It’s not a joke, rather it’s a long-overdue celebration of how Black comedy has contributed to the cultural canon.

BLACK COMEDY MONTH™, celebrated annually each August, was created to provide a historical perspective on the place Black comedy and comedians hold in the entertainment industry; celebrate African American comedic genius; provide a showcase for both new and established comics to hone and share their craft, and most importantly to make us laugh.

BLACK COMEDY MONTH™ will be a vehicle to promote comedy across the country and include tours, shows, movies, plays, and club dates highlighting not just African Americans comedians, but also celebrating those who make comedy the multi-billion-dollar industry it is today. That includes promoters, club owners, writers, actors and of course fans. BLACK COMEDY MONTH™ will have a particular focus on live events in cities across the country, with the annual Martha’s Vineyard Comedy Fest serving as the epicenter/national stage of the month-long celebration.

Through the use of digital and social media, the team behind BLACK COMEDY MONTH™ will facilitate a conversation about African American comedy that includes exploring its history and where the genre is going. Each generation has had a unique experience with Black comedy beginning with the vaudeville and minstrel shows of the early 20th century with Bert Fields; to the advent of silent films with characters like Stephin Fetchit; to the Harlem Renaissance with comedians like Nipsy Russell; to early variety television with “Amos and Andy and the Beulah Show; to liberated comedy from Red Foxx; to liberation comedy from Dick Gregory; to Richard Pryor, Whoopi Goldberg, the Wayans Brothers, Robert Townsend, Chris Rock to Dave Chappelle to Kevin Hart.

Entertainment and media giants like BET and HBO have been longtime supporters of the Martha Vineyard’s Comedy Festival and have expressed interest in continuing the celebration by supporting BLACK COMEDY MONTH™.

Forums for black comedy are in no short supply in this country, but a national platform to explore and preserve the history of Black Comedy and discuss its future was.   BLACK COMEDY MONTH™ is here. Join us for the celebration and for the laughs. 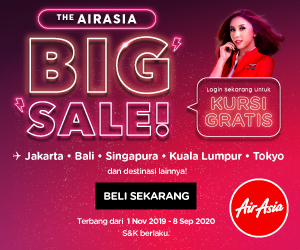 Keep up with Black Comedy

Registration is free and easy!